How I started in data science

Looking from the outside-in, data science is overwhelming. There's linear algebra involved, mixed with some calculus, statistics, and probability. Then you have to think about these programmatically which means learning how tp program.

Coupled with these is the ability to tell stories and interpret analysis cos much of the analysis that would be done will be consumed by non-technical people.

There are different routes to data science however, data is the lowest common denominator in all of them. These are some of the ways I have been using data.

I discovered Qz's Atlas platform for charts and data visualisations. Atlas is a plug and play platfom where you only have to upload your data and move a few pieces to visualise. I decided to seek data to visualise on Atlas just for the fun of it

I obsessed over every type of data that I curious and created charts about them on Atlas. Below are a few charts I created

How football world record transfer fee has progressed over time 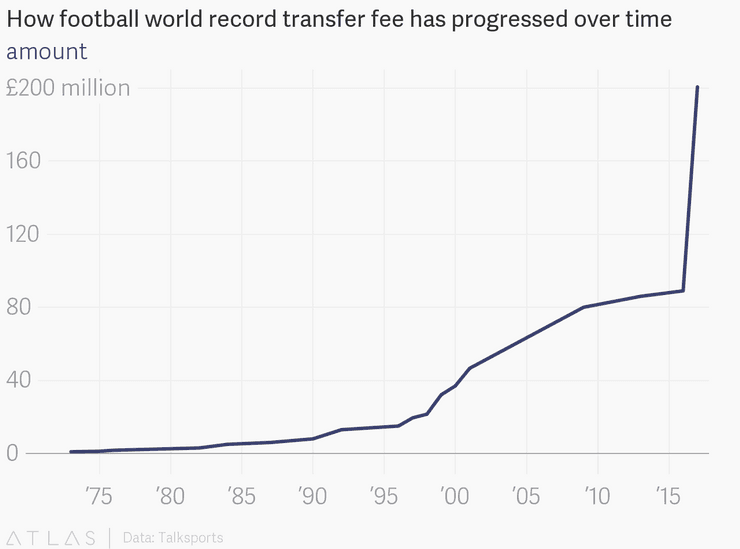 Majority of the Prison Population in Africa are Pre-trial Prisoners

I was curious about prison inmates after I came across a petition to get minors out of Nigerian prisons. I went on the search to find out about the prision population in Africa. 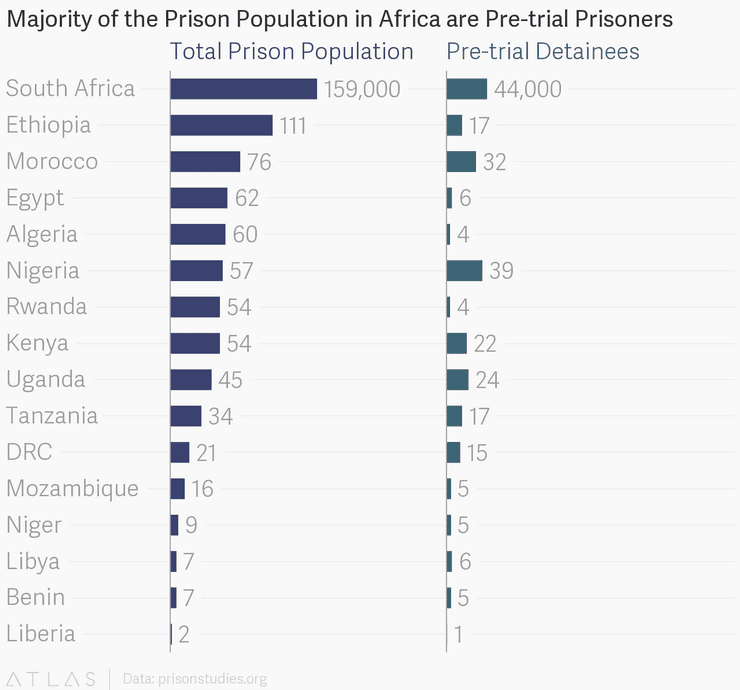 From a similar data set I was able to see the countries with the leading prison population in Africa. 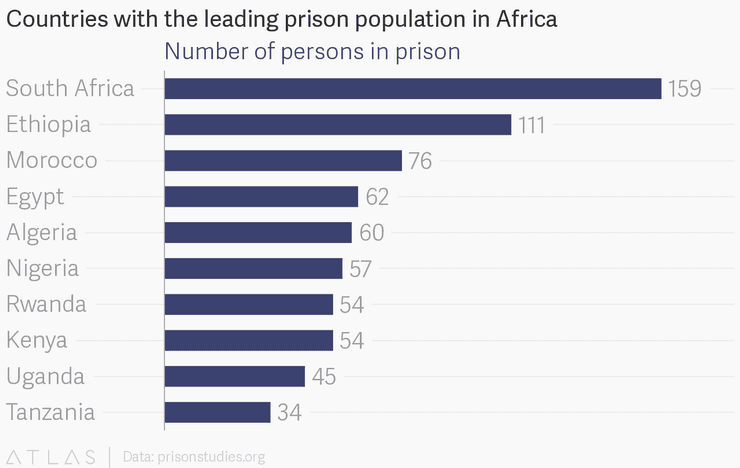 Out of every 20 student that applies to a Nigerian university, 1 is admitted

This is one way I have approached working with data. Do share with me your own methods.